Julia, a single mum, tells how she and her son Thomas benefitted from The Human Safety Net’s Family Mentoring Programme in Austria – and what a difference having a male mentor made to her son. The programme combines one-to-one mentoring with workshops for parents and their children. 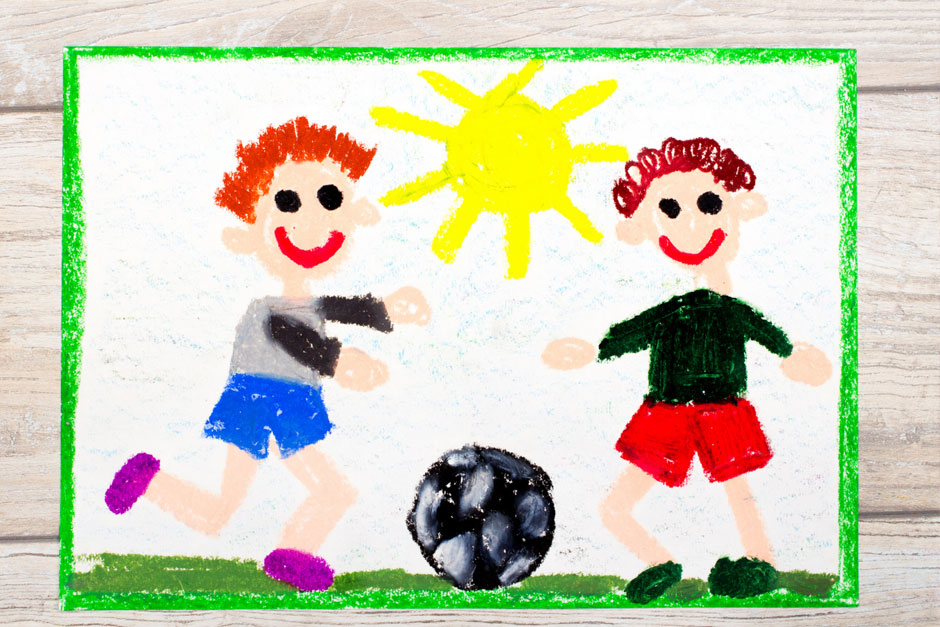 I am a single mother of a six-year-old boy. Thomas doesn't have any contact with his dad and I realised early on that he was missing a male role model in his life. So as soon as I discovered the Family Mentoring Programme, FAME, I tried to get a spot in it.  I was very keen that my son should have a man as his mentor from the Big Brothers Big Sisters organisation, so I’m really delighted it worked out that way.

Although Thomas is normally keen to be in male company, it turned out to be a bit more difficult than I had expected at first. He was a bit shy to start with and I stayed with him when he met up with his mentor. But now Thomas really looks forward to every meeting and regularly asks when the next meeting will be.

For my part, I also didn’t find it very easy to entrust my only child to a stranger. But now I can see how much good it does Thomas, so I am very glad that we have been allowed to participate in the programme.

I appreciate just how much effort Thomas’ mentor makes for him. The two of them usually go to the playground or play soccer together. But because Thomas often talked about fish with his mentor, the next time he organised a visit to the House of the Sea. I particularly like the fact that his mentor listens to Thomas so attentively and then responds to what he is saying.

Since Thomas has had a mentor, I’ve noticed how much good it does him and how happy he is when they do things together. He has so much fun and he can exchange ideas with a male role model. It's nice that this programme exists and that people like his mentor give up their free time to be there for others.

(Names have been changed and stock image picture has been used)