The Human Safety Net, Generali, its people, its customers together with UNHCR and UNICEF are acting together as a chain of people helping people to deploy concrete help and support for Ukrainian refugees.

The conflict in Ukraine continues to take a ever-larger toll on the country’s population. UNHCR, the UN Refugee Agency, reports that since 24 February 2022, more than 5 million refugees have fled Ukraine, making this the fastest-growing refugee crisis since World War II.

Although starting as an emergency crisis asking for urgent help, it is now becoming clear that Ukrainian refugees will also need long-term and structural help and support to overcome this tragedy. The majority of them (up to 90%) are women, mothers and children.

Both Generali and The Human Safety Net, a movement of people helping people whose mission is to support refugees and families, have joined together to respond to both needs: emergency response and long-terms support.

Thousands of Generali people have spontaneously contributed to this effort by donating, volunteering, or proposing innovative ways to activate Generali's capabilities to have a concrete impact for these refugees.

This news is the first of a series that will regularly share all initiatives from Generali, its people and The Human Safety Net and the tangible impact it has on Ukrainian refugees.

News from Generali Emergency Fund in Partnership with UNHCR 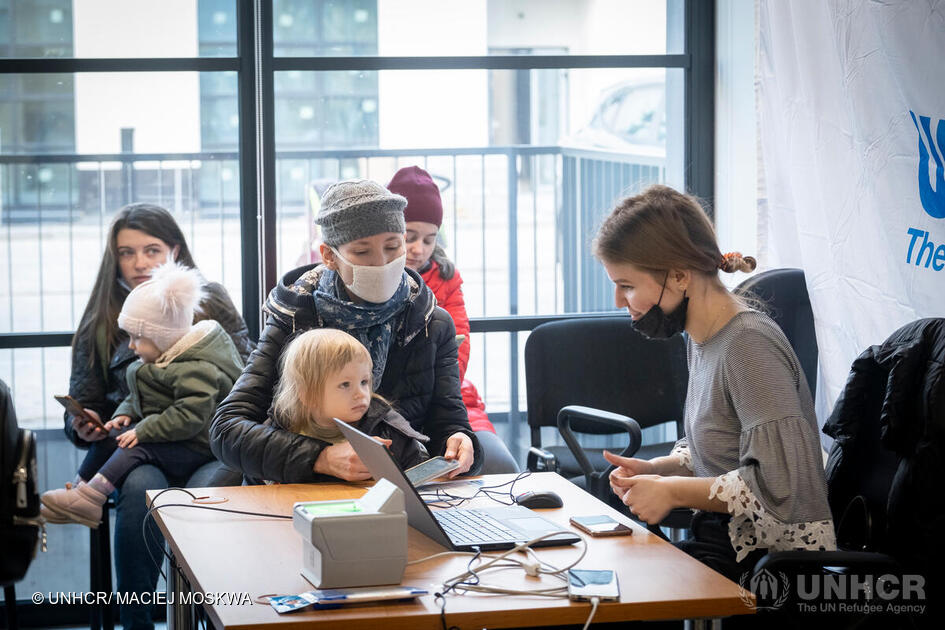 As an immediate response to the crisis, a first amount of € 1 million activated for UNHCR to deliver first assistance on the ground. In Ukraine, Poland, Moldova and Romania, the funds are used to: 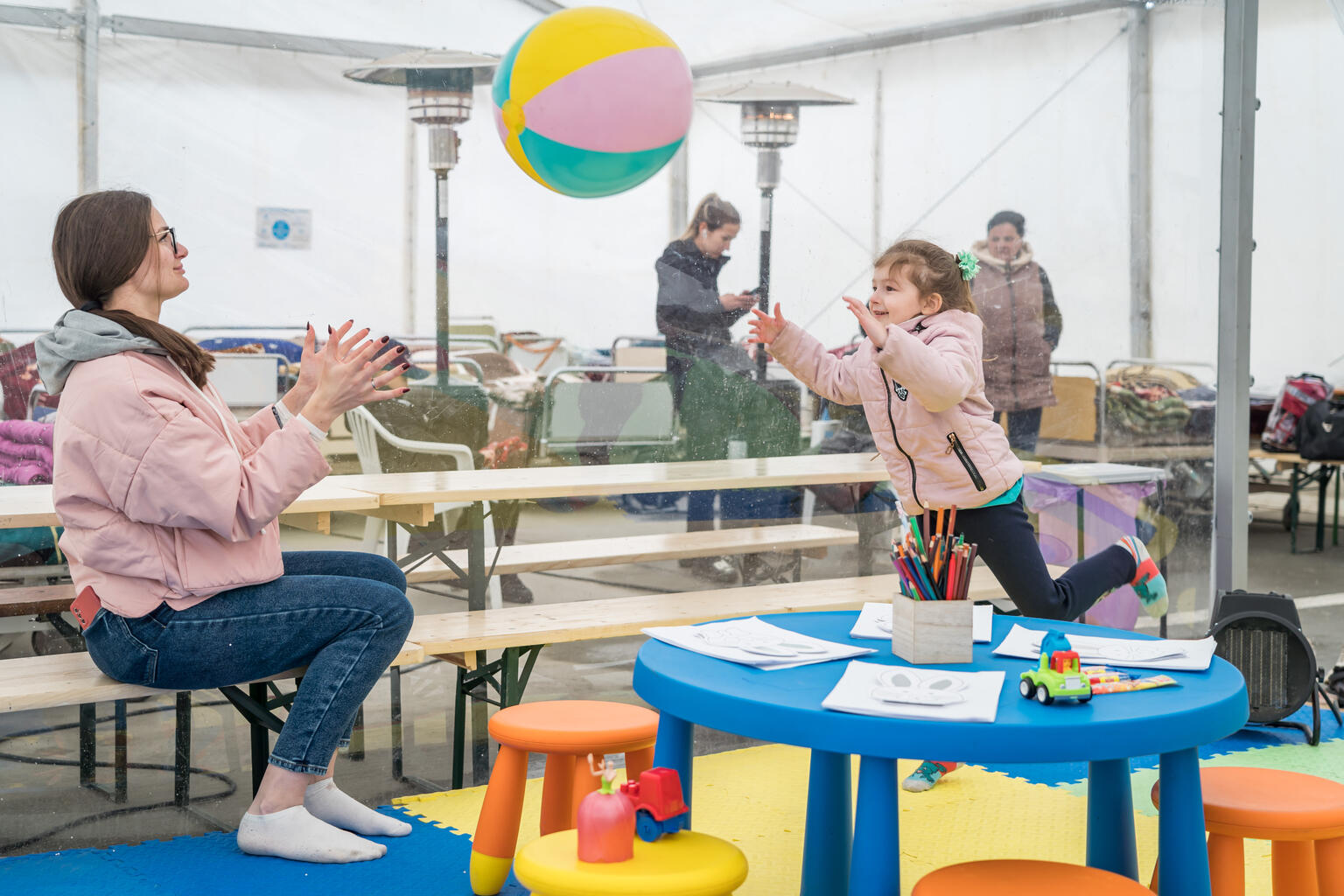 UNICEF is a partner of The Human Safety Net. Generali employees’ donation fund enabled a contribution of €1 Million to the Blue Dots project. 14 UNICEF Blue Dots can open in four countries (Poland, Romania, Slovakia and Italy). They welcome up to 7,000 children and mothers every

Read the story of Emma,of a 5-year-old girl, Emma, who arrived at a Blue Dot in Romania

Offering a temporary home to refugees

Amongst all initiatives, Generali is building a framework to offer refugees a temporary home where they can feel secure and experience a sense of family life. Amongst others:

A taskforce at Group level has been set up to coordinate all group efforts and continue to activate the power of our net.