Having shared our common challenges, next time we get together we can work on ways to solve them 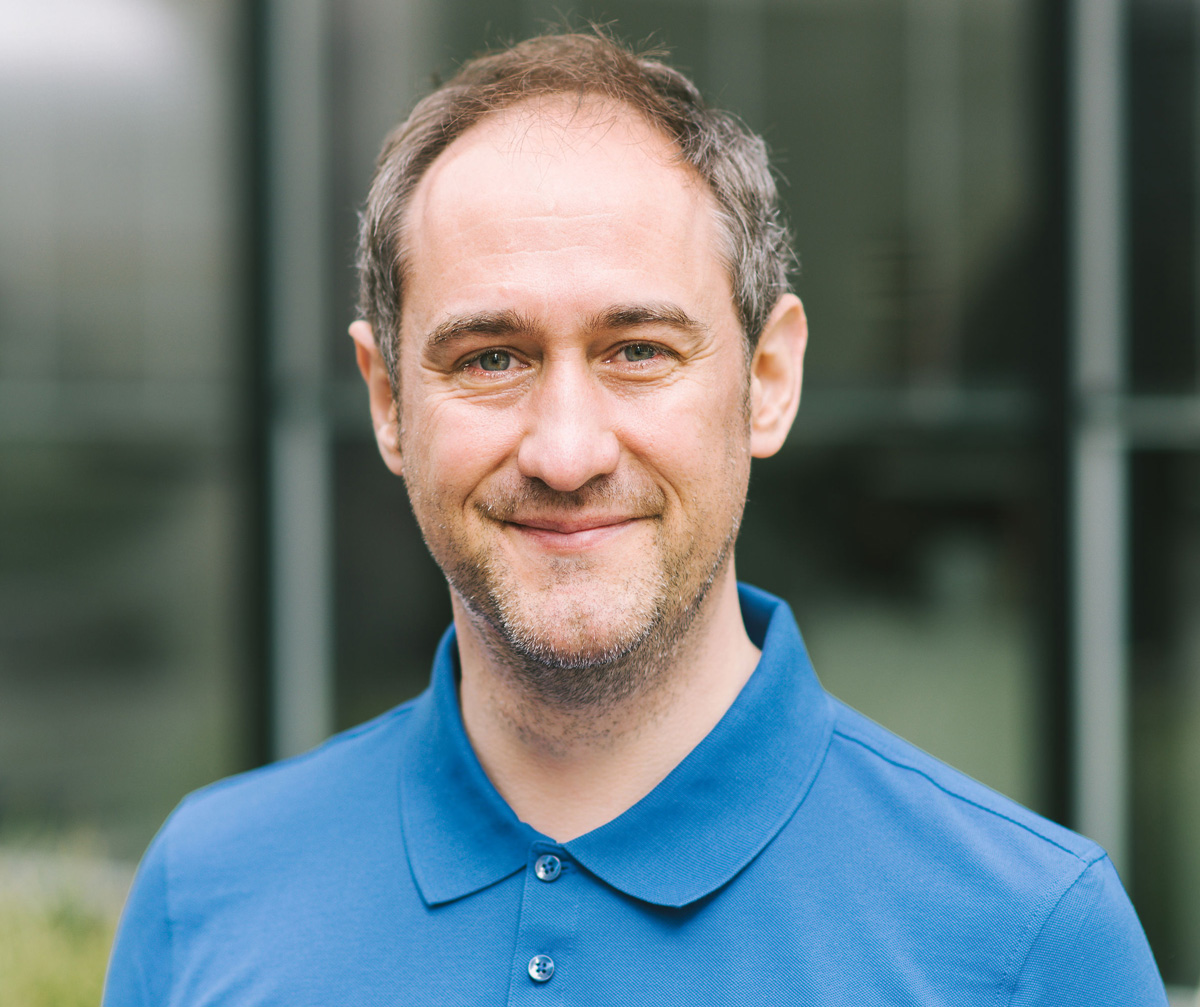 Olaf Weberring, Head of the Social Impact Lab Munich, looks back on the 4th Global Refugee Entrepreneurship Summit as a fascinating opportunity to exchange ideas and to get an insight into how other similar organisations work.

The summit, supported by The Human Safety Net, also made Olaf realise he faces similar challenges to almost every other NGO working in his field. “It was good to realise we all face similar problems, many of which must be solved politically – mainly around funding. It makes you realise that you’re not actually doing anything wrong when you come up against these challenges,” says Olaf, who manages The Human Safety Net For Refugee Start-ups programme with Social Impact in Germany.

“At the end of the summit, I had a number of really important new contacts of people doing similar work to me. For example, it was super interesting speaking to a lady from Lebanon and exchanging ideas, because we run almost identical programmes, just on very different levels. It is great to have this sort of exchange, because it makes us feel less alone, especially as we all share the same issues.”

Olaf continues: “In an ideal world, having shared our common problems, the next time we all get together, we can work on ways to solve them. Perhaps by applying some political pressure, using the combined weight of this network of NGOs all around the world, to push our agenda with governments.”

At the Social Impact Lab in Munich, people with a migration or refugee background wanting to start their own business in Germany are provided with experienced coaches who guide them through the start-up process, then accompany the development of the business model and help them establish contact with important stakeholders.

Olaf adds that what particularly inspired him at the summit were the start-up pitches made by refugee entrepreneurs. “There were some really interesting ideas for new businesses and how to set them up. Also, some amazing stories from people who had succeeded against incredible odds – it’s so inspiring,” he says. “None of us have that experience – being swept out of your country and starting again from the beginning, in an unfamiliar country with no business contacts and a language that is completely new.”

More than 90 organisations of practitioners, funders, governments and researchers involved in refugee business start-ups around the world took part in the annual flagship event of the Refugee Entrepreneurship Network (REN), organised by the Centre for Entrepreneurs (CFE).

The online summit provided the first ever opportunity for The Human Safety Net’s NGO partners around Europe working with refugee entrepreneurs to meet up as a group and exchange their experiences and ideas with the broader network.

In 2021, The Human Safety Net reached an important milestone, with almost 1,000 refugee entrepreneurs supported since it launched its For Refugees programme.