As the 18th country of the Generali Group, Slovakia has joined the global movement The Human Safety Net. We are grown-ups now! 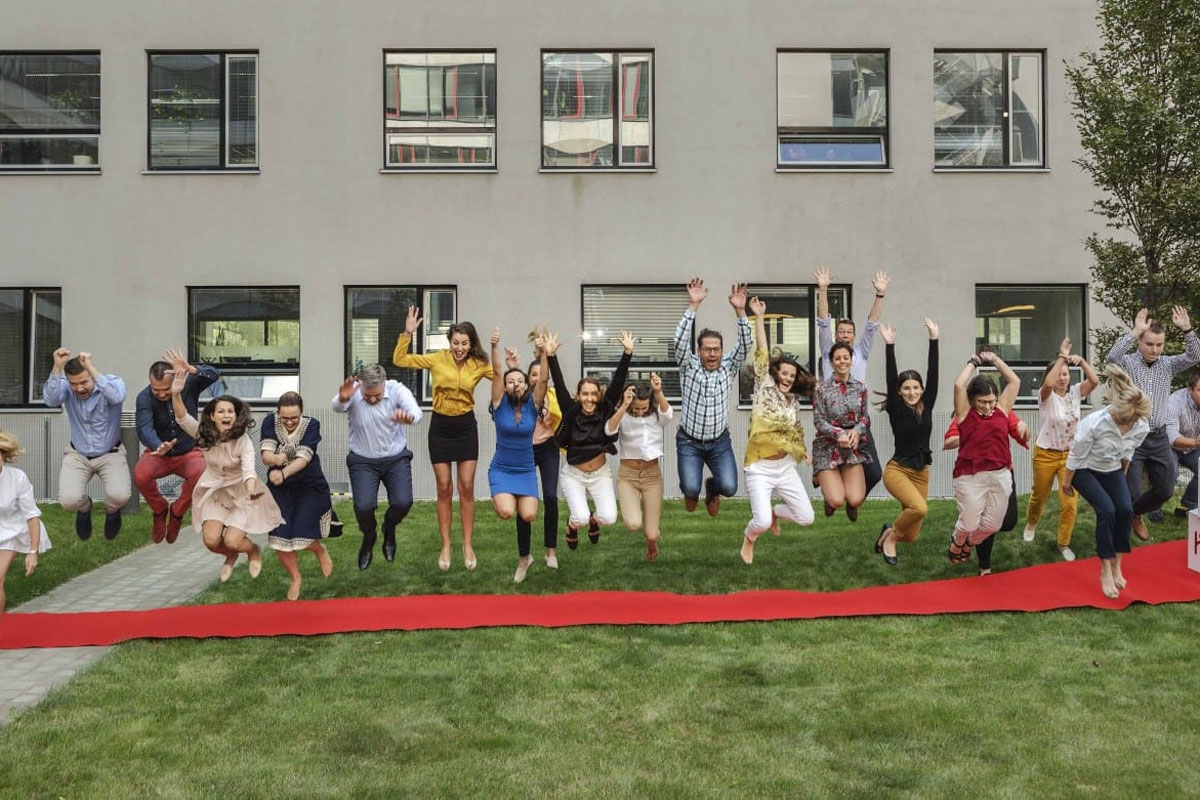 The Human Safety Net kick-off jump in Slovakia, also with the support of Roman Juráš, CEO of Generali Slovakia.


The Human Safety Net has newly been launched in Generali Slovakia which became the 18th country joining the global movement. Yves Carbonelle, Global Head of Engagement of The Human Safety Net, together with Francesca Vezzini, Program Manager for families, the Generali Slovakia team members and ambassadors together with the non-profit organisation Union of Mother Centres, which is going to manage the program For Families, met in the Bratislava headquarters on 20 – 21 September.

About 25 employees from various departments such as HR, CRM, Marketing and Communication, as well as Bancassurance or Business resort took part in the kick-off meeting of The Human Safety Net, a Group initiative also supported by the CEO of Generali Slovakia Roman Juráš. The colleagues spent two days in the Bratislava headquarters trying to find out how to bring this project into practice and employees' lives, to on-board agents of the Generali insurance company and to involve the public. Twenty ambassadors led by the Head of Marketing and Communication Jana Hajdu, who is also the Head of The Human Safety Net project in Slovakia, created a strategic plan for the nearest future of how to launch this project independently, to raise the program awareness and to engage as many people as possible. Our Slovak colleagues have already started working on some of the ideas and we will witness the first steps of the Slovak Human Safety Net project within the aid for poor families and their children.

Within The Human Safety Net, Slovakia has chosen the program For Families and a partner, a non-profit organisation, which is going to be responsible for this program is Union of Mother Centres. Special courses for parents and children using the Montessori methods are going to be launched in six maternity centres in entire Slovakia.