The Human Safety Net’s For Refugees program was launched in France in September 2017. Its ambition is to help people under international protection (asylum or subsidiary protections) redefine their professional goals and, in the event they are interested, provide advice and assistance as they start a new business.

1. In France foreigners, including refugees, face numerous obstacles to professional integration: five years after arrival in France, only one in three foreigners has a job (source: OECD, "Indicators of Immigrant Integration 2015 August 2015”);

2. Refugees are particularly vulnerable due to forced departure from their country of origin and the difficulty they face concerning common law status;

3. Nevertheless, refugees possess real potential for the host society, increasing its cultural wealth and bringing a host of skills and professional experience they have gained prior to arrival

The program helps refugees define their project through training, mentoring, volunteering skills or integration into large schools, so that they can acquire the skills and tools they need to integrate into French society and create their own business in France.

With the overall goal of helping refugees become productive, positive members of French society,  entrepreneurship is an excellent lever for meeting people, motivating budding entrepreneurs and providing an opportunity to increase self-confidence. 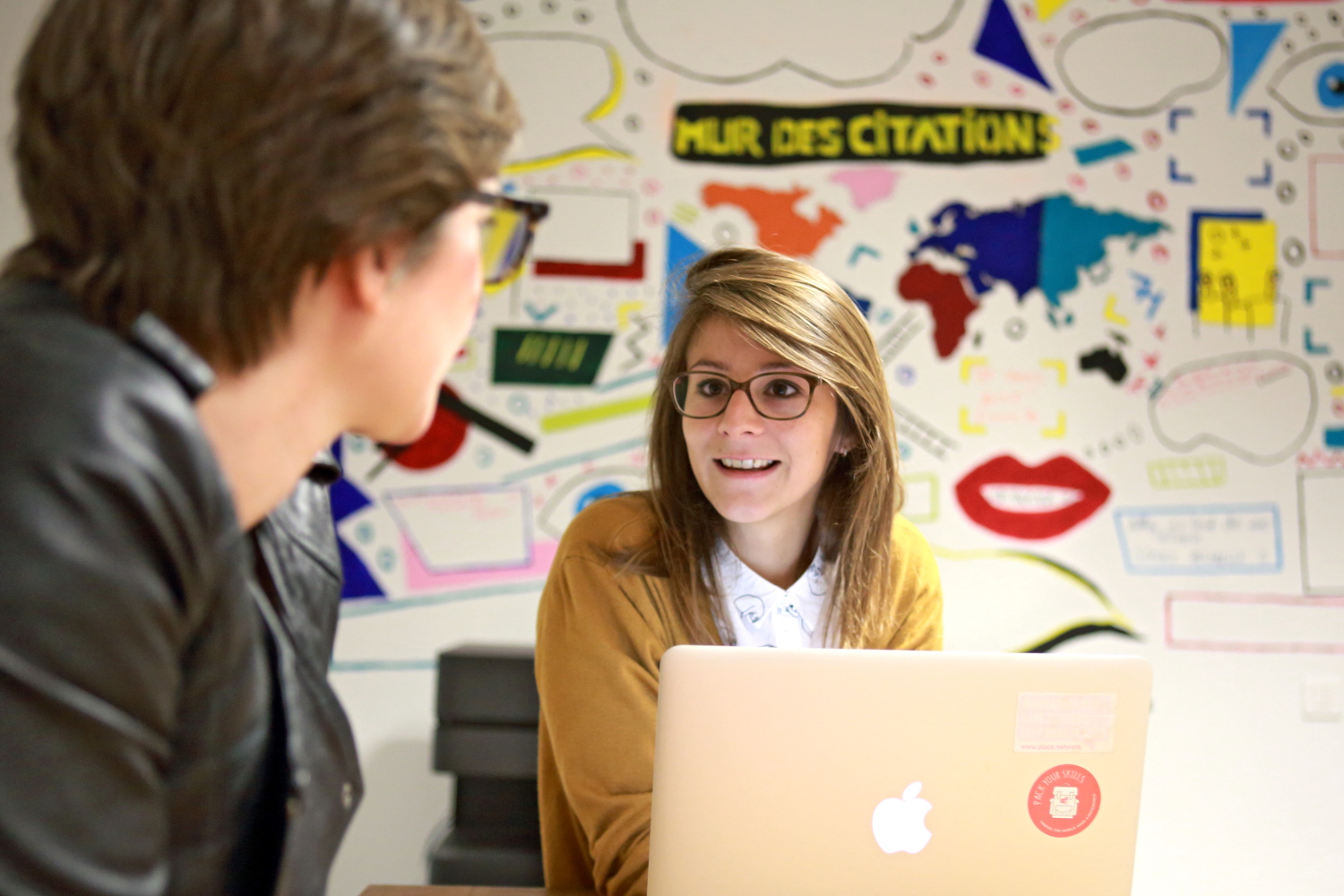 Singa is a citizen movement born in France in 2012 that aims to create a link between refugees and host societies.

Singa and The Human Safety Net support future entrepreneurs in their socio-professional integration through a custom-tailored, step-by-step program. It offers creative workshops during which refugees can develop business ideas, specific skill training, helps them build and test their business plans (individualized coaching), and connects them with experts who can help them network with potential partners, investors and customers.

In 2018 the program assisted a total of 20 projects for six months in different fields including art, fashion, culture, technology, catering, professional integration and counseling. 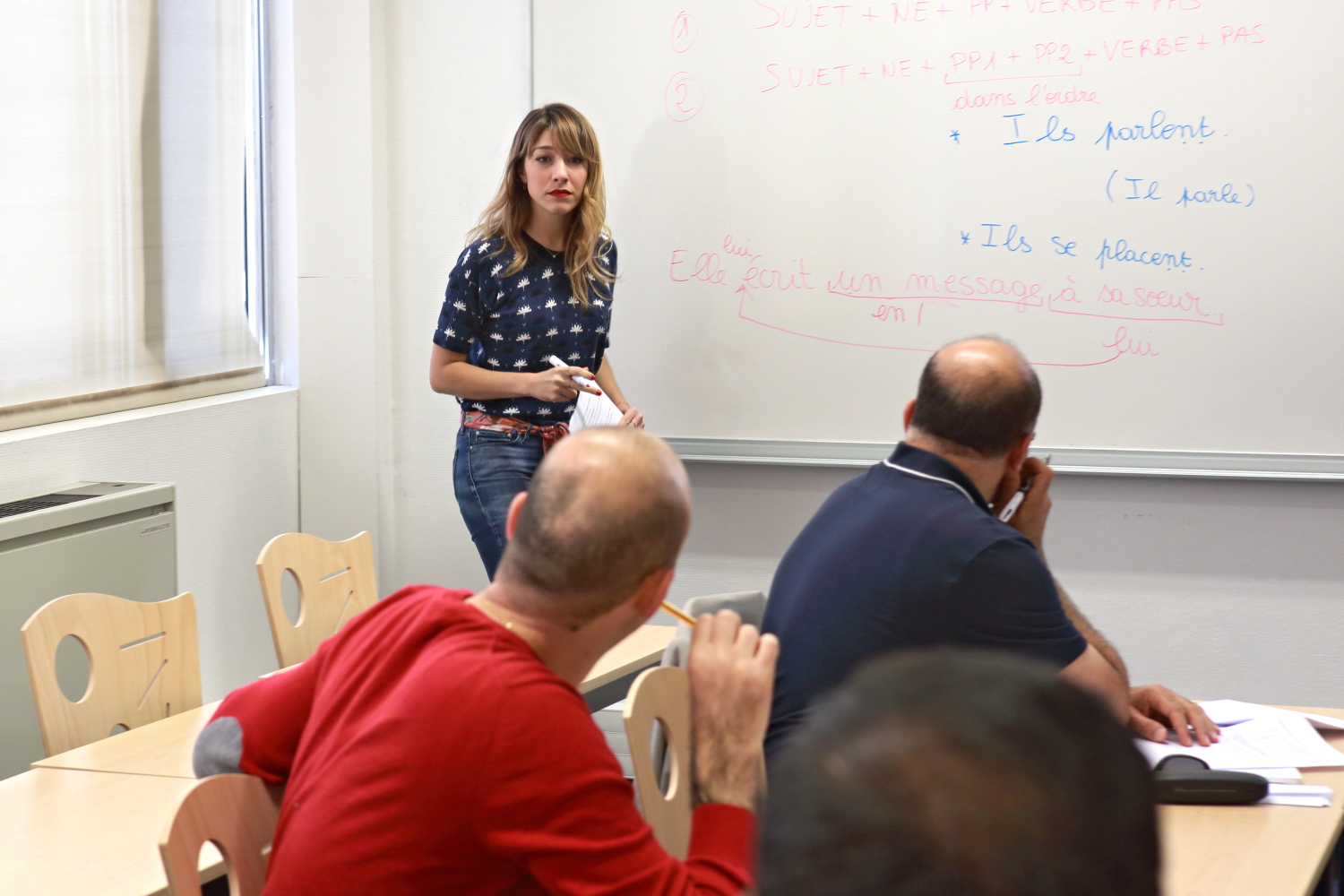 each One is mobilizing and equipping students, citizens, universities, and businesses to build a society where everyone's potential and difference adds value. It creates and deploys innovative training programs to support, include, and enable all parties involved in society to grasp the opportunities that refugees open up for everyone. The Human Safety Net has partnered with each One (formerly Wintegreat), with ESCP Europe (Paris campus) and HEC, to finance and run a 12-week tailored support program, given each year to two classes of about 25 participants. That's how we enable refugees to take up a career path appropriate to their skills, experience, and dreams. 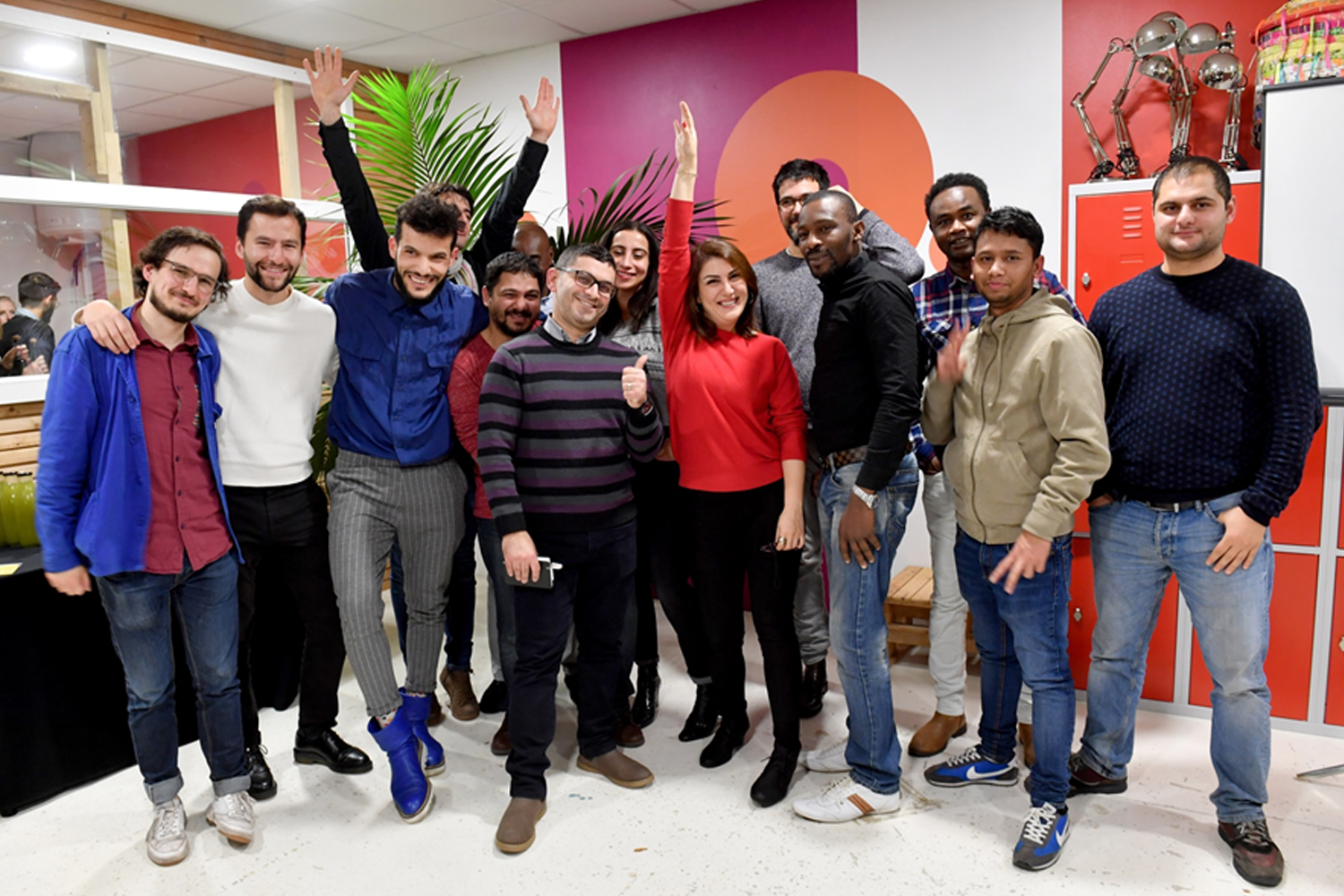 Since 2008, La Ruche has been promoting social innovation and equal opportunity as regards entrepreneurship. It supports under-represented profiles in entrepreneurship through educational support programs, and managing and running workplaces. Target audiences are subjects discriminated based on their gender (such as women), their geographical location (priority city districts, or rural areas), or their unusual pasts (no qualifications, NEETs, etc.). Thanks to a strong network of sponsors, a pragmatic teaching approach and strong connections with local players, it supports more than 150 projects every year. In 2019, La Ruche had eight branches in France, each of them with unique features.

Anas's family worked in agriculture in Syria for generations. After moving to Germany, his dream of producing high-quality oils from Middle East seeds is a step closer to reality.

Refugees are more likely to start new businesses but they face significant barriers to success. The report – developed in cooperation with Impact Hub – highlights best practises across Europe to enable refugee entrepreneurs to flourish.

Carlos is a social entrepreneur originally from Colombia and created Populaire Café with a couple of friends to promote, fairly traded, farmers coffee from his country of origin. He got support from La Ruche, The Human Safety Net Refugee Start-Up partner in France to improve its social business model, and realized they need to invest more in marketing. When the pandemic hit 90% of their business base made of restaurants and cafès, they started to find new sources of income to survive during lockdown. Now they deliver their fair trade coffee all around Paris by bike, helping other refugees along the way.